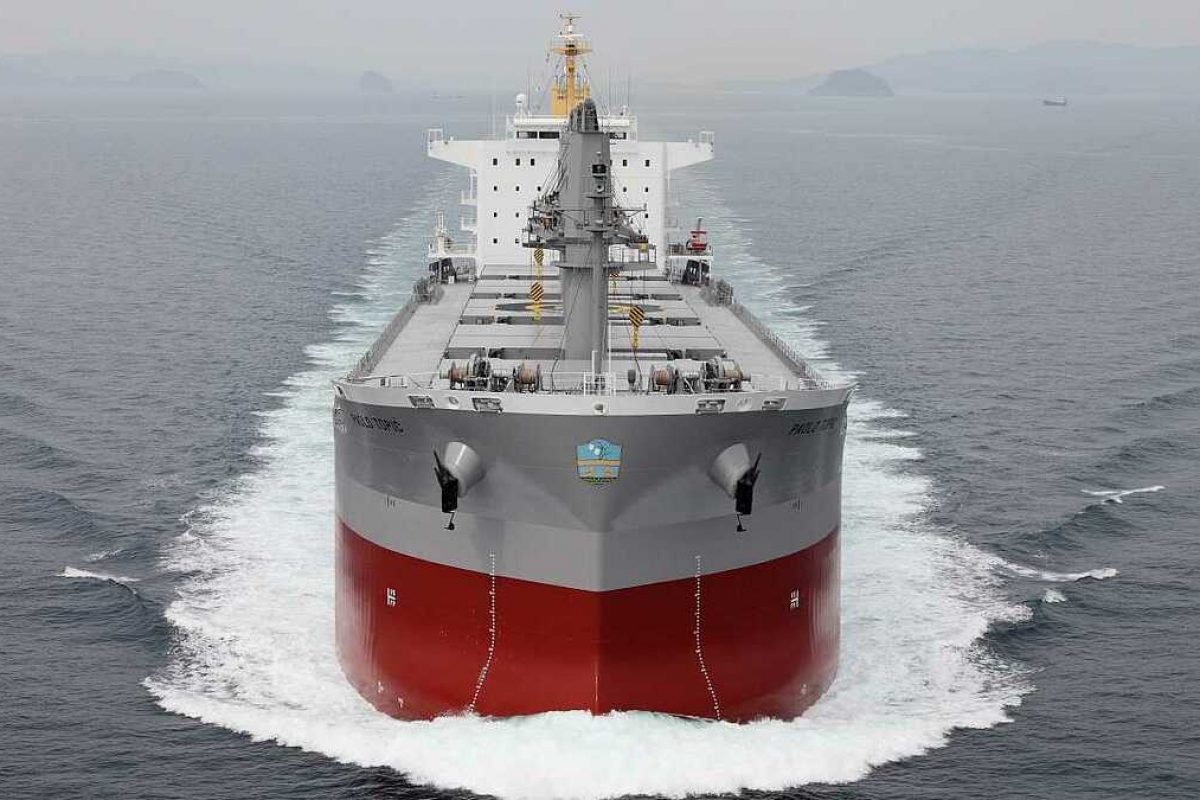 Speed and performance disputes commonly arise between owners and charterers under time charters. These disputes normally take the form of deductions from hire which have either already been made by the charterer or are to be made in the near future. Such claims are equally important to an owner (who wants to realise the entire hire otherwise due under the charter) and for a charterer (who wants to ensure that their operations are cost-effective). Many factors can affect the efficient performance of a ship on its voyage, including engine performance, fuel consumption, marine hull growth and, of course, weather conditions.

Most time charters provide for ships to perform at or within certain parameters. These are usually in the form of contractual undertakings from the owner that the chartered ship is capable of:
– a certain speed;
– using a certain consumption; and
– in certain conditions.

In charter-parties the performance of the ship is usually described as  “…and capable of steaming, fully laden, under good weather conditions about… knots on a consumption of about… tons of… best grade fuel oil…”.

The ship must be capable of performing as warranted on the date it enters into service. Performance warranty is a continuing warranty, which the owner has to maintain throughout the charter period and the master has a duty to prosecute his voyages with utmost despatch, which further means that the ship has to maintain her warranted performance, during good weather periods, throughout the charter period and this is now generally accepted in London proceedings as a matter of English law.

The extent of the warranties will often be restricted by use of some/all of the following caveats:

If included into the ship’s description, this phrase is likely to dilute an owner’s obligation in respect of speed and performance to no more than a mere estimate given in good faith .

Generally, a ship’s performance is warranted as a capability of a certain speed, using a certain fuel consumption, in good weather only. There is often also a ‘good weather’ clause within the charter which sets out the relevant weather conditions. The most common is where the weather does not exceed Beaufort Force 4 and Douglas Sea Scale 3.

London Arbitrators usually allow a margin  of 0.5 Knots in ship’s speed and 5% in Fuel Consumption, when the phrase “about” is inserted in ship’s description.

The application of currents is sometimes considered a controversial one. There are several conflicting London arbitration decisions where some arbitrators prefer to factor them
into calculations as to speed and performance. However, other arbitrators ignore them altogether, noting that they should only be applied where the effect of a current is clear on a
particular voyage.

When assessing a ship’s performance, as against the speed and performance warranties given, there will invariably be a difference in approach as to how the assessment is to be done. Usually the charter-party will set out how the ship’s performance should be analysed and which source of information should be preferred or binding. Taking one step back, in order to determine whether there is a valid speed and performance claim, one should properly first perform a ‘good weather analysis. Since a ship’s speed (usually) has only been warranted in ‘good weather’, the ship’s capability has to be calculated with reference to the average speed achieved during the various good weather periods enjoyed during the voyage in question. Average daily fuel consumption is to be calculated over the same good weather periods. Any periods of bad weather should be excluded from these calculations.
Only if the ship’s average speed over the good weather period falls below the warranty in the charter-party (taking into account any ‘about’ allowance) will it then become necessary to
determine by how much.There are several alternative sources of data when it comes to determining the weather conditions experienced during a particular voyage:

Historically, the master’s evidence has been preferred by mariners and owners when it comes to determining the ship’s performance in good weather. This is understandable given the
master is on the bridge and witnesses the weather continuously, compared with an independent weather bureau, which may use daily, or twice daily, satellite imagery.

By comparison, many charterers engage weather routing companies to calculate a ship’s performance. These companies often base a ship’s performance on the voyage as a whole,
including periods of good and bad weather. A weather (and sometimes also a current) factor is then applied to the overall calculation to estimate the extent to which the ship’s speed
(and performance) was affected by the ‘bad’ weather conditions encountered.

Information from independent weather bureaus, or local weather stations, may also be applied. Notwithstanding technological advances, the position remains that independent data doesn’t give conclusive evidence of performance, at least as a matter of English law. Conversely, if a ship’s log book is viewed to have consistently overstated the weather encountered then a London arbitrator may prefer more independent weather reports.

It is advisable for parties to seek agreement on all possible common issues and identify those issues that are subject to disagreement. Where there is any ambiguity, especially on the
more technical issue of how the ship’s performance should be calculated, then appointing an independent third-party expert to perform this calculation can be a sensible way to
proceed, so as to reach a compromise. A compromise is almost always preferable to a long and protracted arbitration, especially given that the technical calculations in speed and
performance claims are invariably complex, often causing the resolution of such claims to become very costly.

Oceanroute SA can assist Owners and Charterers find an agreement by simply appointing us as an Independent third-party that will perform its assessment for any kind of passage.